We´re also stopped by at the A-TACS (Digital Concealment Systems) booth last weekend to get some hands on their products. We talked to Philip Duke about what´s new. He showed us the new “A-TACS FG” camo which is not as popular as the A-TACS AU right now (but really soon) and a new sniper clothing system called “Mamba Suit” produced by Tactical Concealment Mfg. We asked Philip “which troops are currently using A-TACS?” and he told us, that both camos are being field tested at the moment. For example the Australian Army, the Australian Snipers & the US Navy SEALs are testing the new pattern. Many thanks to Philip for those informations and for the time spent with us. 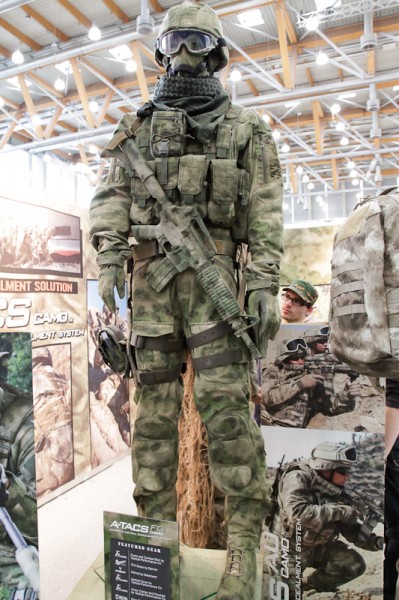 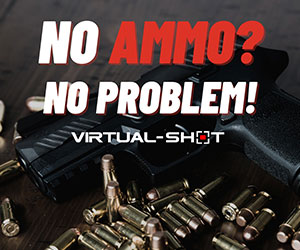